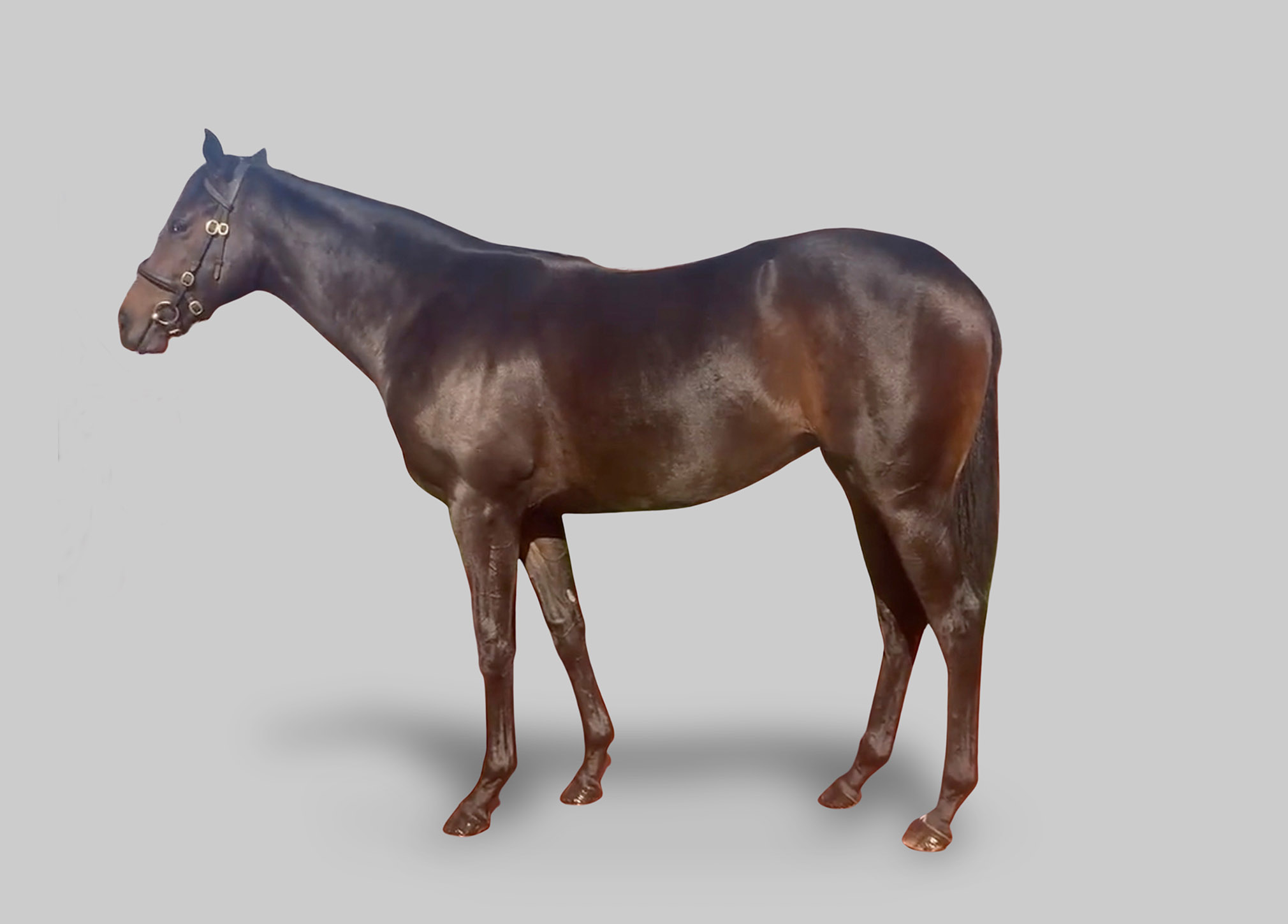 We were keen to secure another yearling by SIOUX NATION who served us incredibly well last season being the Sire of SYDNEYARMS CHELSEA, who won a Group 3 in Deauville for us, having only cost 9000 gns as a yearling.

He is a masculine, imposing Colt who is built in a similar mould to his leading 1st season Sire. He is an easy moving, striking horse that with his confirmation and pedigree should be a fast precocious type. His dam has produced 4 winners from 4 foals and he looks just the type that Richard Hannon excels with.

He is eligible for the €300,000 Tattersalls Ireland auction Sales Stakes in September 2023.

Please get in touch if you’re interested in buying shares in one of our horses. Send us your destials and we will be in-touch with you soon.